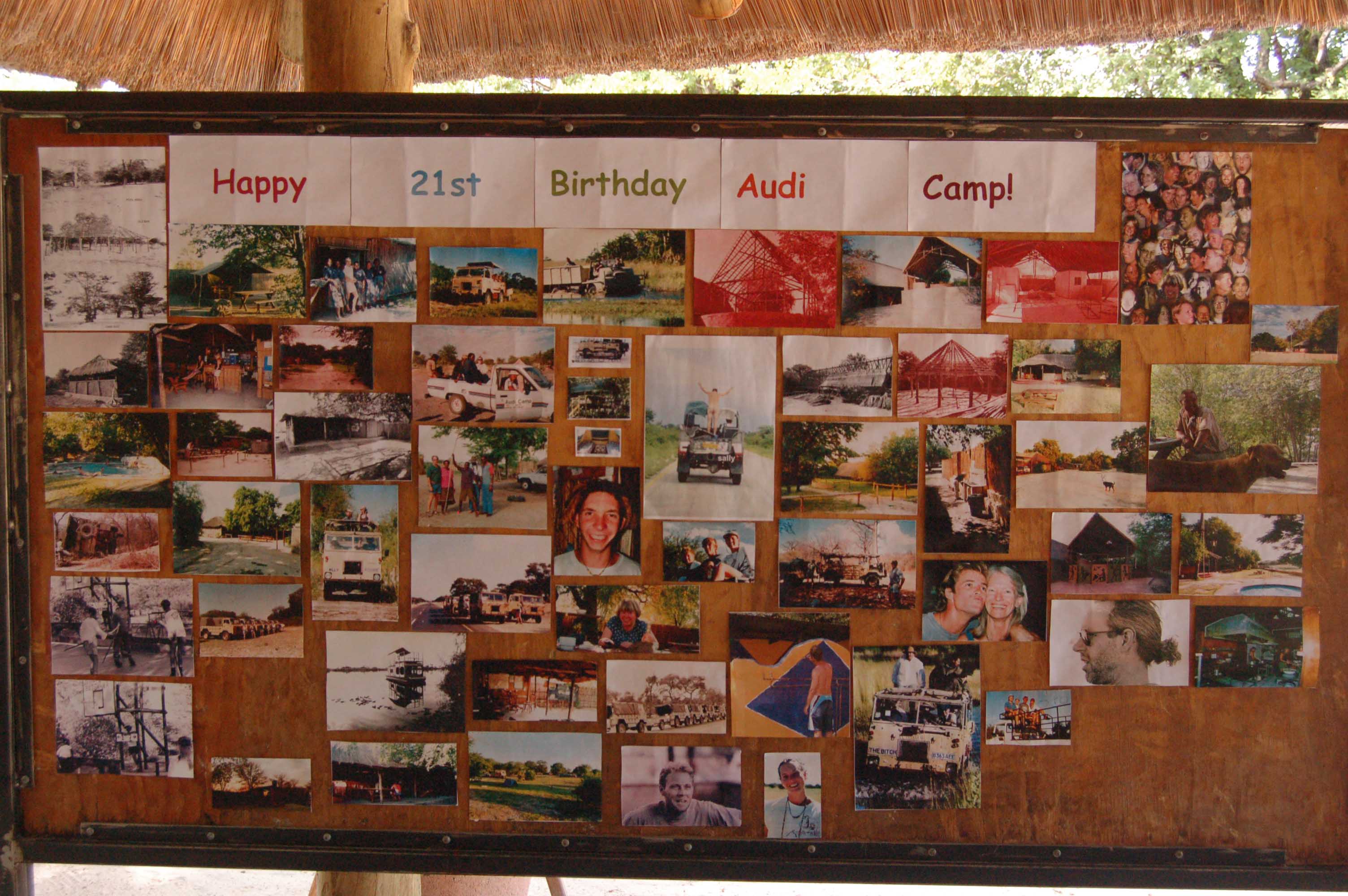 So instead of having a great big rave with masses of people we decided to gather up as many of the original guys that helped us start this venture as we could and have a Sunday Brunch and good old reminisce. Quite a few of these marvellous people had been very sceptical when we started as they didn’t think we could turn this narrow piece of rubbish dump into anything other than what it was, a rubbish dump. Years later someone said to me that he had regarded it as the “worst piece of real estate in Maun”.

We sat by the pool, drank our beers, and laughed about all the chaos and fun we had had. Somehow looking back at really chaotic situations – which felt like high drama at the time – was very amusing in retrospect and got more so as the afternoon wore on. 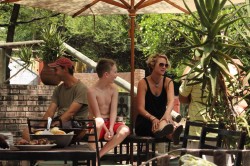 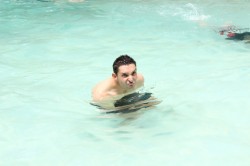 When we first started doing Safaris it was always a major panic; getting the car and equipment ready, getting food organized, trying to leave on time (which we never did) and trying not to forget anything (which we always did). One time Paul drove off with six clients to do a Kalahari Safari with no food! They had a few dry goods but that was it! Anyway when I realized this, he was already four hours away and in those days with no way of communication. So I got a happy young camper to watch the camp, threw the food into the back of dear old waltzing Matilda (our wandering land cruiser) and hared off after him. Needless to say I didn’t catch him on the tar and had to head down the cut line, which in those days was a pretty nasty dirt road. A couple of hours later I was sitting in the middle of this nasty road with four punctures.

Well at least I had lots of food?!

So there I sat hoping some stray traveller would happen along. They didn’t.  And I had a rather uncomfortable night trying to sleep in the cab of Matilda. As I wasn’t expecting to be out this long I hadn’t even brought my toothbrush! Then lucky me early the next morning the BDF (Botswana Defence Force) pitched up. They had been patrolling the fence to stop farmers from bringing their cattle across as there was an outbreak of lung disease and all the cattle had to be destroyed on the one side.  They were very helpful and soon sorted me out and then offered to take the food to Paul in the Game Reserve. 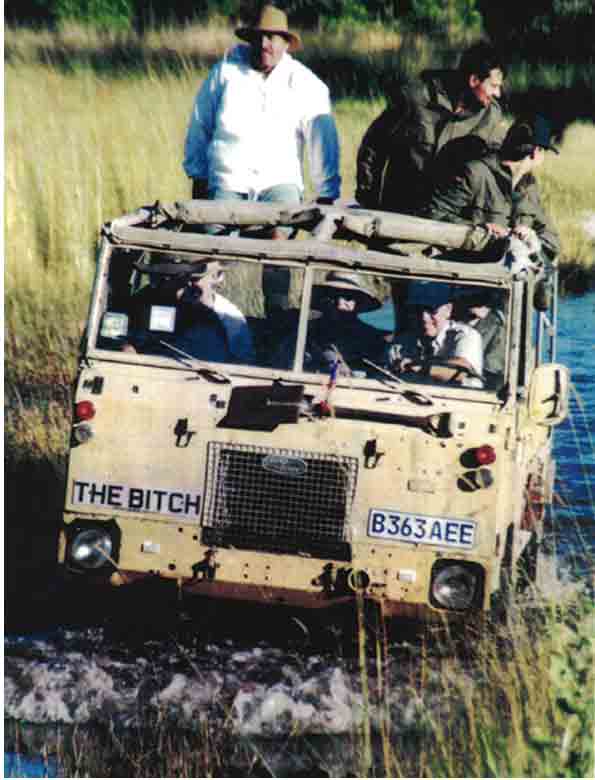 Paul in the meantime had arrived at his destination, unpacked and gone “Oh dear, we don’t have very much food!”  So they had supper of breakfast cereal, tinned beans, tinned tomatoes and long life milk. The next day he piled everyone into the car and told them they would have to go and look for berries and beetles, as this was a Kalahari Tradition.  I think a few of them were a bit worried but didn’t say anything as Paul can be very persuasive. To be honest he was also a wee bit concerned that they would maybe have to cancel the safari and return to Maun. So you can imagine his delight and the clients’ relief when they returned to camp and found cooler boxes full of “real” food. Bugs were off the menu!

It was stories like this one and many more (that may not be safe for this particular forum!) that we all shared and laughed about.  21 years… what an adventure! 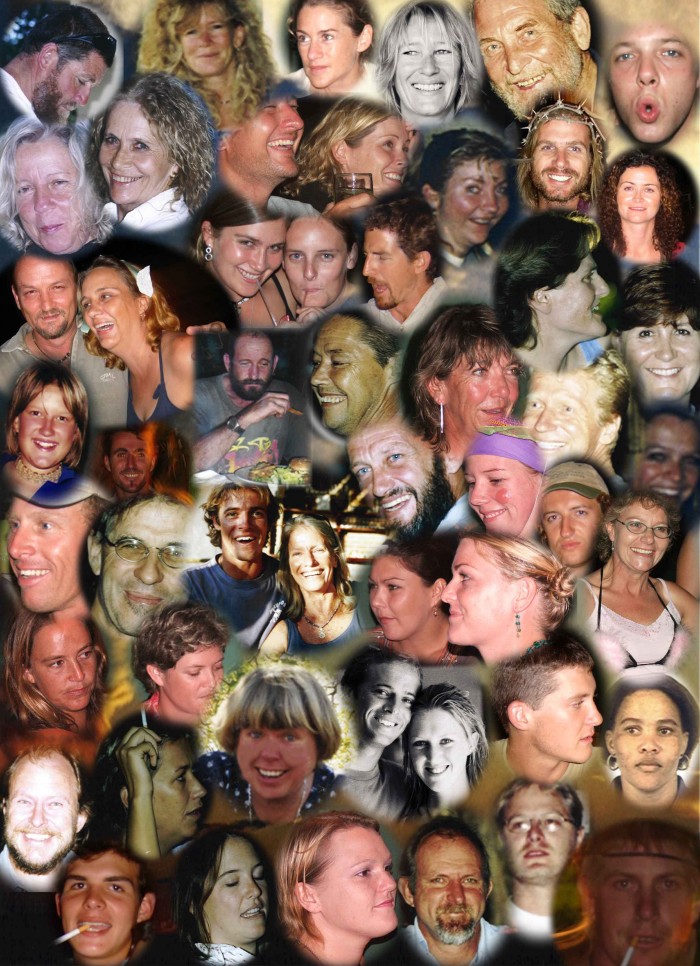